HELLO! MY NAME IS VINCE CAIAFA.

I was born in Hartford, CT and have been playing drums since age three and gigging professionally since fifteen. I began taking drumset lessons with Michael Savage in CT. As I grew, I developed a passion for classical, world, and afro-cuban percussion and studied at The Hartt School of Music in West Hartford, CT, and later Berklee College of Music in Boston, MA. I studied under some amazing musicians including Kim Plainfield, Ralph Peterson, Dave Samuels, and Mike Mangini. I have performed in several bands, orchestras, and chamber ensembles throughout New England, New York, California, and Colorado. Currently I teach, record, and perform throughout the Northeast. I live in Staten Island, NYC with my wife and two awesome dogs.

Here is a partial list of teachers I have studied with, either privately or in group settings:

And here are some amazing masterclasses I’ve attended: 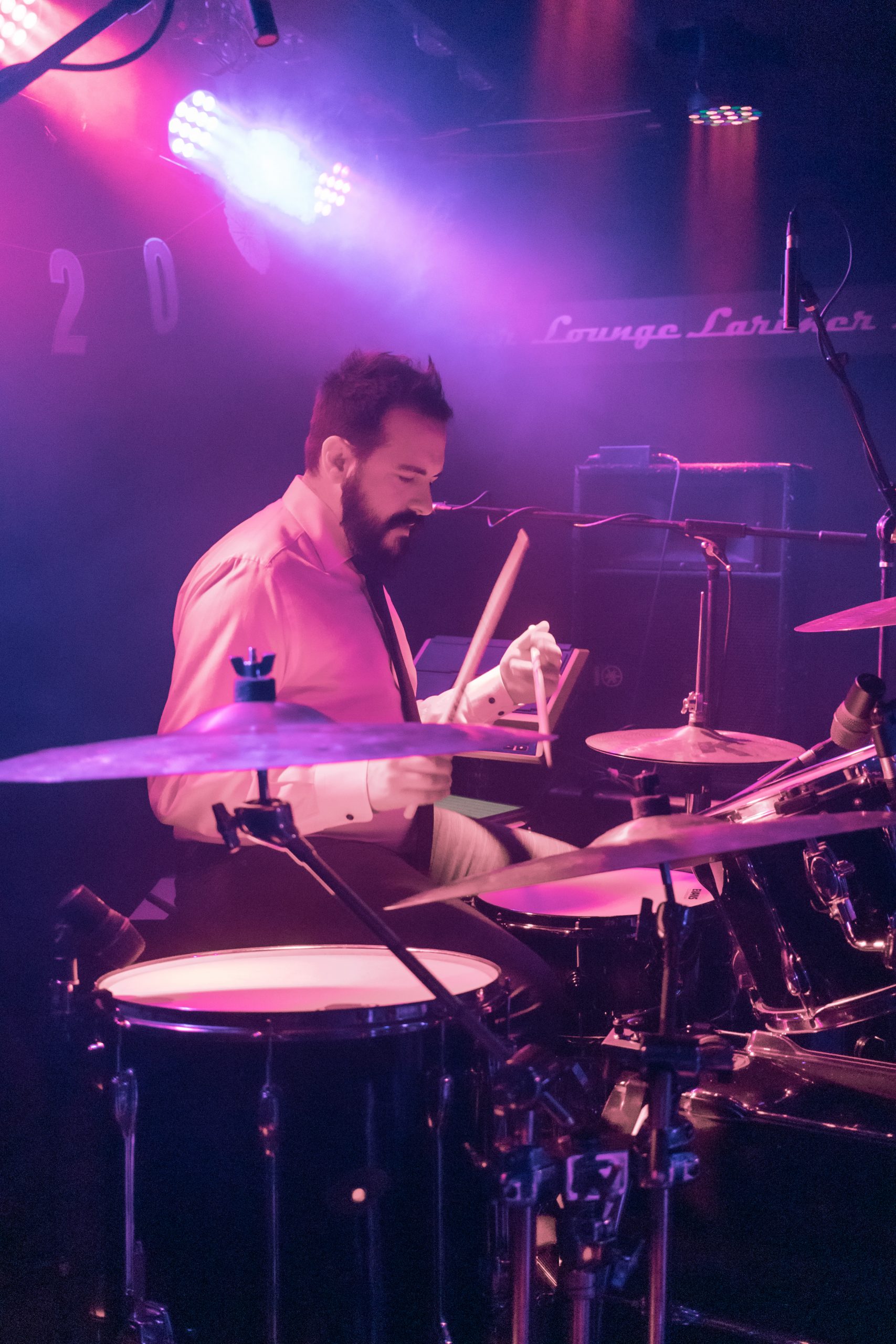 Find out what I'll be drumming up next. 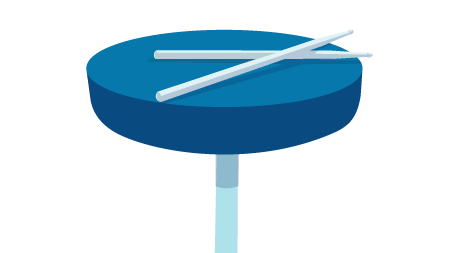